The inventor of MANU® device 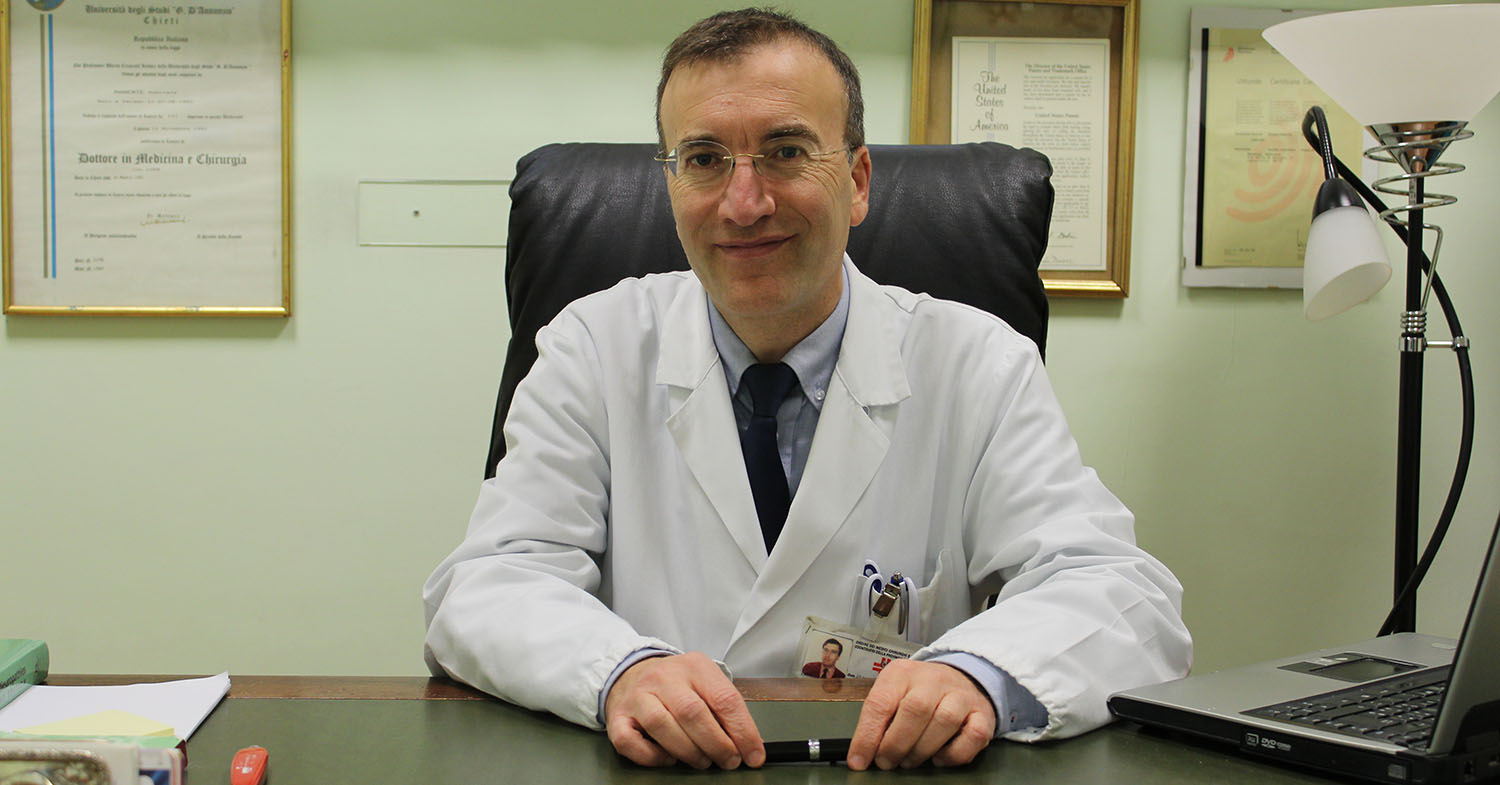 He dedicated himself to the devolpment of new neurophysiological tests for the early diagnose of Carpal Tunnel Syndrome (CTS); Muscle&Nerve 1993.
He contributed to the explanation of the presence and the functions of the encephalic centre for the urination in men (Journal of neurology, Neurosurgery and Psychiatry, 1996). For this contribute he’s been appointed onorary member of AAAS (American Association for Advancement of Science) 1997.
He also developed a new diagnostic manoeveur of relief, for the diagnose of Carpal Tunnel Syndrome (CTS); Muscle&Nerve 1999.
He invented a medical device for the hand called “MANU®”, clinically efficient and tolerated for the conservative treatment on carpal tunnel syndrome (CTS); Muscle&Nerve 2001, Acta Neurologica Scandinavica 2009. This device has been approved from FDA (USA Food and Drugs Administration), has been reported on the guidelines of AAFP (American Academy of Family Physician) and considered efficient from the international organization for evidence­-based medicine (Cochrane Database Syst Rev. 2003).
He participated with his own indipendent contribution to the main national conventions about neurology in the last years and he also organized conferences about neuroscience.