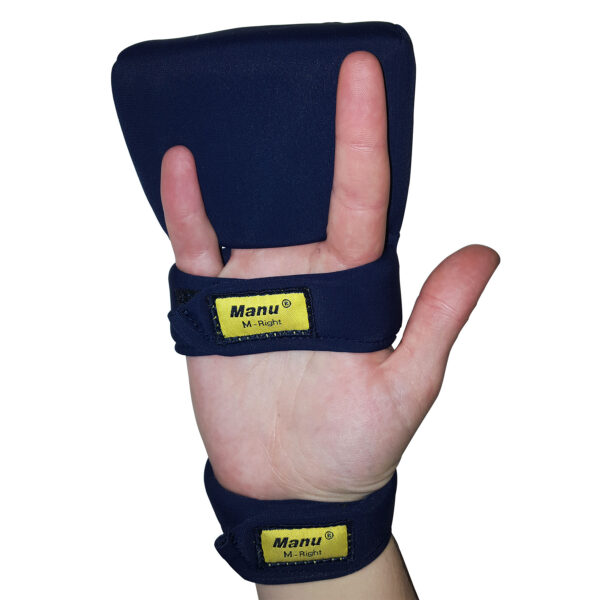 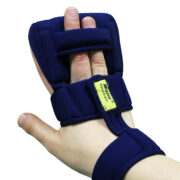 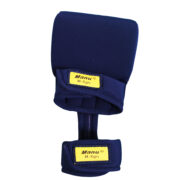 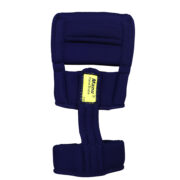 WARNING: before purchasing, make sure the size of your hand using the button below.

Broadly speaking the size of the brace reflects the common glove sizes.

Before proceeding with the purchase order, we recommend you to choose the measure of your hand with precision. The width of your hand must be measured, with your hand open and your fingers side-­by-­side, at the base of the fingers (forefinger-­little finger). Then you must check in the table below the size of the brace corresponding to the measurements in centimeters.

In case your measure is on the limit or near the limit between two sizes, choose the smaller one.